Lasko – Die Faust Gottes is a German action television series, an RTL co-production with ORF. First aired on 18 June 2009, it is set in a monastery and involves martial arts. Fifteen 45 minute episodes have been produced as of October 2011 in two series. The series was shot in the Naumburg an der Saale area, Pforta, Schloss Neuenburg and Königstein Fortress. 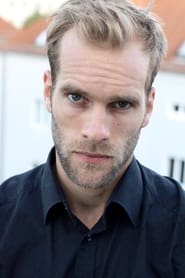 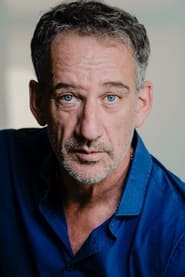 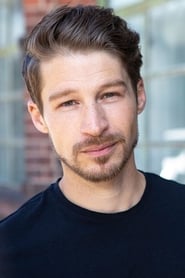 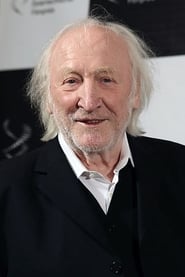