The Arkadians are a civilization that survived a great cataclysm and moved to the center of the earth, thriving under the power of their artificial sun, The Tehra, until one day it began to fail. In desperation, the Arkadians broke the ancient law and entered the Forbidden Archives to search for an answer. They used their special powers and created a messenger to the people above, naming her Arkana. She meets up with Matt and Rebecca, two ordinary kids from the surface world, Bic and Bac, two strange anteaters from Arkadia, and Spartakus, a mysterious warrior. Together they search the worlds of the strata for a way to save a people and possibly the world. 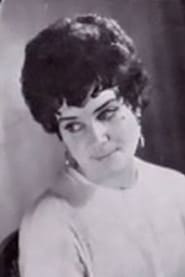 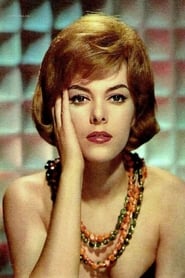 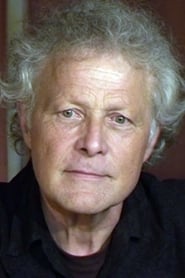