Love Thy Neighbour is a British sitcom, which was transmitted from 13 April 1972 until 22 January 1976, spanning seven series. The sitcom was produced by Thames Television for the ITV network. The principal cast included Jack Smethurst, Rudolph Walker, Nina Baden-Semper and Kate Williams. In 1973, the series was adapted into a film of the same name, and a later sequel series was set in Australia. 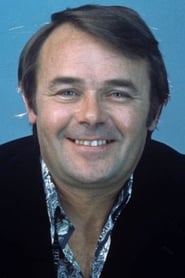 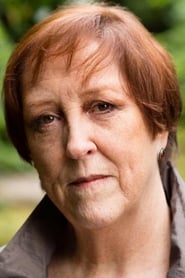 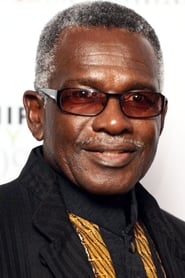 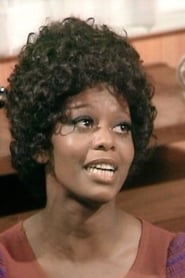 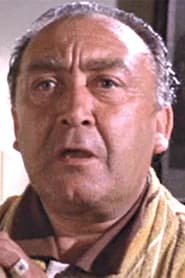 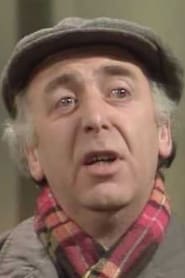