Matador chronicles the unlikely rise of Tony "Matador" Bravo, a popular soccer star who comes to be known as much for his playboy antics off the field as his dynamic moves on it. But what his fans and family don't realize is that it's all a cover—in truth, he is a skilled covert operative executing missions for a little-known branch of the CIA. “Matador” has the kind of fame and notoriety that affords him access to powerful circles of corruption and villainy. But, in balancing the dueling roles in which he's been cast, he will be forced to confront the question of his true identity… and it is this mission which will prove to be his most dangerous. 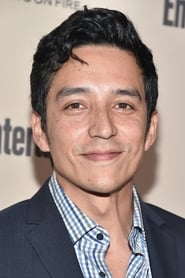 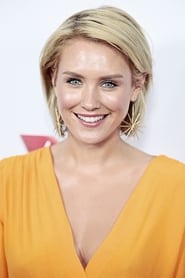 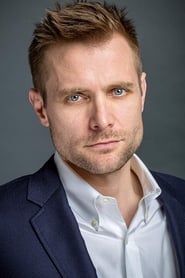 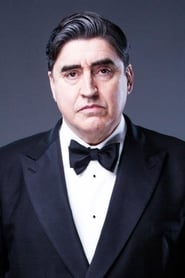