Past Life is an American crime drama television series which aired on Fox from February 9 to June 4, 2010. The series premiered on Tuesday, February 9 at 9:00 pm Eastern/8:00 pm Central. After the premiere, subsequent airings were broadcast on Thursdays beginning February 11, during the 9:00 pm Eastern/8:00 pm Central timeslot. The series was created by David Hudgins and inspired by the book The Reincarnationist, a crime thriller by M. J. Rose, whose main character, Josh Ryder, solves a 21st-century crime with memories and clues from his past life in ancient Rome. Although seven episodes were produced, the series was canceled after three episodes aired due to rapidly declining ratings. The network announced plans to air the remaining episodes on successive Friday nights from May 28 to June 4, 2010. On June 8, Fox announced that they would not air the final two episodes. 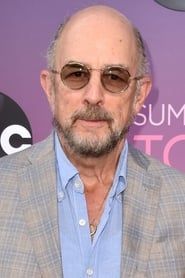 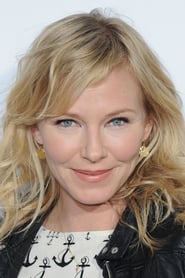 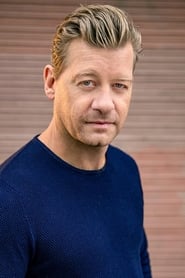 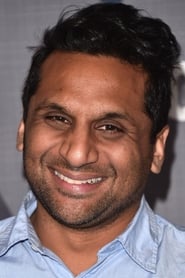