The Famous Adventures of Mr. Magoo is an animated television series, produced by United Productions of America, which aired for one season. The television series was based on the original cartoon of the same name, with Jim Backus reprising the voice over of the role he did on TV: while doing this show, he continued with the prime time show Gilligan's Island. Unlike the theatrical cartoons, which focused on the extremely nearsighted Quincy Magoo's bumbling, the show featured the Magoo character as an actor in adaptations of such literary classics as Don Quixote and Gunga Din. Each of these roles was played seriously, with few if any references to Magoo's nearsightedness; however, introductory segments in each program featured Magoo backstage stumbling into scenery and talking to props, thus connecting the older cartoons to this series. Some stories were contained in a single half-hour episode, but others ran to two and even four episodes. As UPA did not have its own studio facility the production was farmed out to the Grantray-Lawrence and Format Films studios. Among the most ambitious adaptations mounted in this format were the four-part Robin Hood, in which he took the role of Friar Tuck; Treasure Island, in which he played the villainous Long John Silver; and a version of Snow White in which he portrayed all seven dwarves. 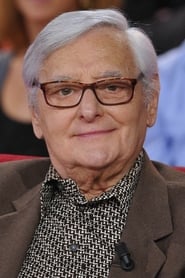 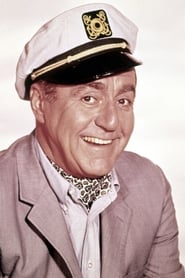 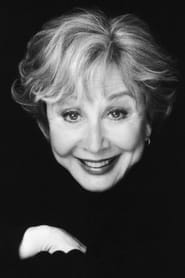