Yo Gabba Gabba! is an American children's television show that airs on the Nick Jr. cable network in the United States and the Nick Jr. networks in the United Kingdom & Ireland, Italy, France and Australia as well as Treehouse TV network in Canada and RTE2 on RTÉjr in Ireland. The show stars five costumed toys-come-to-life and their friend DJ Lance Rock, who explore a single topic in each episode through songs and short storylines in the half-hour program while teaching children life and social skills. It also encourages viewers to move along with and dance with the characters in the program. The show is noted for its indie-culture guest stars and bands, and for drawing visual inspiration from 8-bit video games and H. R. Pufnstuff. Created by Christian Jacobs and Scott Schultz, the show is produced by The Magic Store Productions and Wild Brain. The series premiered August 20, 2007 on Nickelodeon as part of its Nick Jr. block, and began broadcasting in reruns on February 23, 2008 on the Nick Jr. TV Channel. On April 30, 2008 the television show received a Daytime Emmy nomination for Outstanding Achievement in Costume Design/Styling. 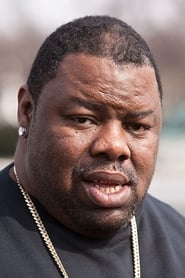 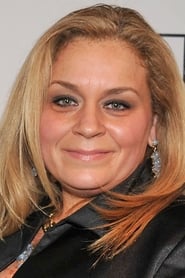 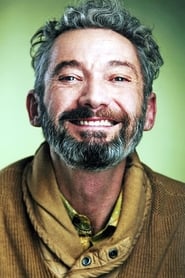 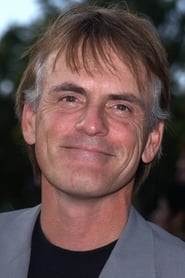 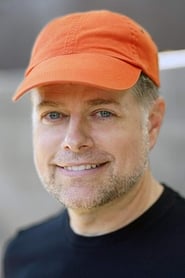