Eddie Haskins, a wisecracking young man, teams up with two ham-acrobats known as 'Bugs & Sunny', and ,when they are all kicked out of a vaudeville theater in California, they enlist in the U. S. Cavalry. Eddie falls in love with Dorothy Clark, the daughter of a sergeant and, following a moonlight tryst, they are discovered by Sergeant Hank Darby who himself is in love with Dorothy. They have a fist-fight in which Eddie comes out second best. When Darby is reprimanded for fighting with an enlisted man, the troopers incorrectly think that Eddie squealed on him, and they punish him with a conspiracy of silence. Dorothy also rejects him. Eddie has a problem. Maybe a fire will break out in the stables and he can rescue Sergeant Darby. 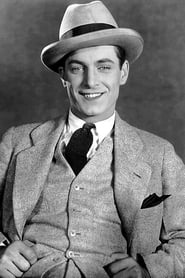 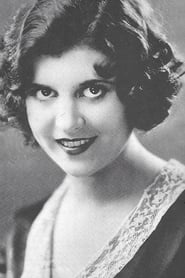 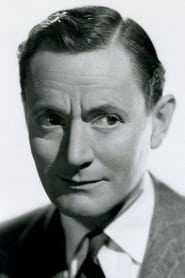 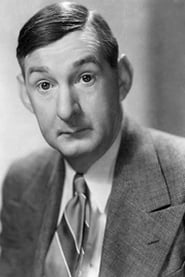 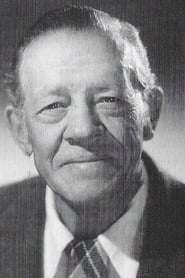 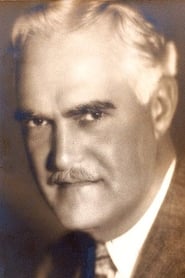